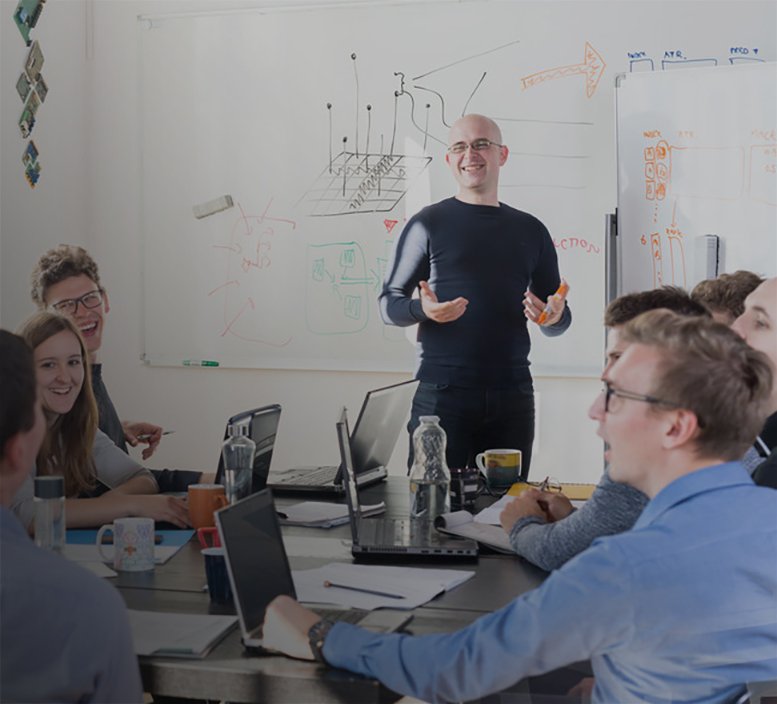 How can we make our people more resilient to change?

“How can we make our people more resilient to both embracing and leading change?”

Most of the people-related resilience work we have done has been focused on a team-based capability to respond to the rapid onset of change for an organisation, rather than individual resilience.   Typically, the people within the teams we work with, already have a reasonably high degree of personal resilience.

Personal resilience. When looking at personal resilience we usually reference the 6 Domains of Resilience which are made up of vision, composure, reasoning, collaboration, tenacity and health.  The self-assessment and personalised report is an effective way to highlight areas of strength and areas of vulnerability. One of the capabilities, within one of the domains, is critical thinking.

The importance of critical thinking in personal resilience: A few years ago we conducted a review of projects across several sectors to identify which elements had created the most value for the organisation. We found that the activities and tools that uplifted and embedded critical thinking skills were the most prevailing and enduring value created.

To develop critical thinking capabilities, we design scenarios that reflect the current and emerging challenges and opportunities that teams are facing.

In preparing for these sessions we often meet key executives in one-on-one meetings and these situations have provided the greatest insight into personal resilience to lead change. Interestingly, some the most capable leaders have also been the ones most willing to show their vulnerabilities. Recognising that in some situations – such as the rapid onset of change due to external factors outside of their control – they can feel like they have “a blank sheet of paper” or that they “can’t solve a problem of this magnitude on my own”.

Being open to change: When facing significant change, it is not always easy for people to accept or communicate that they have reached a difficult moment, or that they are feeling overwhelmed, particularly where they were hired to do a certain job with the expectation that they can do it.

Recently my teenage son came to speak to me about something that was causing him great angst. I could see he had lost his composure and the personal resilience tools that had served him so well previously. I realised that the complexity of his problems had increased, his emotional investment in the outcomes had deepened and he had genuine constraints that he had to work with.

It wasn’t a dissimilar situation to many leaders we work with, so I asked if he was willing to try some of the techniques we use, with teams facing change.

Challenging assumptions: I began by asking him to separate out the facts and the assumptions to get the emotions out of the situation. Once we had done that, I challenged some of his assumptions and asked him what the ‘main issue’ was.

Often, when we are working through these simple steps with some of the most experienced and capable leaders within the business, there is great debate over the facts and assumptions, particularly where there is incomplete or conflicting information. Data is an important part of getting to the facts and should be used to inform and support decision making but not dictate it. Challenging assumptions can highlight conscious and unconscious bias. This is one of the most critical parts of the process as the rest of the decision-making is often underpinned by how well this is done.

With my son, it was my ‘ah ha’ moment.  Once I had worked with him to articulate the ‘main issue’ I had a deeper understanding of why he was upset and better clarity on how I could help him resolve it.  Doing it together gave both of us new insight.

In working with teams, once we have established the main issue or opportunity we ask ‘framing’ questions to look at most likely, worst case and best case. Some individuals are inherently optimistic, and it takes discipline to consider a worst-case scenario. Others can see the worst case clearly and they need help to reframe it to ‘best case’.

Imagining and reframing: My son had already gone to worst case, so I challenged him to think about most likely and then to consider the best-case scenario. Reframing is described as ‘a way of viewing and experiencing events, ideas, concepts and emotions to find more positive alternatives‘. It is a very simple but effective technique that works well with teams to gain insights into opportunities not previously considered and to stress-test strategy.

Typically, in a group situation it becomes obvious as to which people are more inclined towards creative thinking and critical thinking. Bringing a team together who have diversity of thought and experience and using the framework, allows for teams to ‘toggle’ between critical and creative thinking in a way that produces more robust outcomes. Using the tool at an individual level allows the person to consider the risks (worst case) and the opportunities (best case) which may not be immediately obvious.

During the ‘imagining phase’ we lead the teams to consider potential impacts across the organisation based on most likely, best case and worst-case scenarios.   Impact areas could include: strategy, finance, operations, customers, systems, reputation and environment etc.

For my son, we went straight to what do we need to right now and to agree on the people he needed to communicate with. My advice to him was “be authentic”.

Communications: The importance of effective communication cannot be overstated, and great leaders are usually great communicators, and many do it intuitively. The process we use with the teams, is to bring more discipline by making sure all stakeholder groups are identified and to ensure there is a strategic and considered element to communication, that doesn’t rely solely on intuition.

A few weeks later my son called me from school as his best-case scenario had been achieved. He had lost track of the conversations we had earlier that had helped shape the outcome. I asked him if understood what has just happened and he replied that “everything happens for a reason”.

It wasn’t the answer I wanted but I wasn’t surprised. What we find, when working with teams, is that it takes practice to develop a conscious competency in this area and it would be unlikely that he would use this approach again, in its entirety, without more coaching on it.